When Jayce turned two in 2021, his mom Mireya started feeling like something was off. There were little things in his behavior and how little he spoke that prompted her to see the pediatrician.

The doctor referred her to Early Steps since he wasn’t putting words together yet.

After his evaluation, Early Steps assigned Jayce an Infant Toddler Developmental Specialist (ITDS) and a speech therapist to help work with him.

The signs of autism became more clear to Mireya as therapy continued.

First was the reward stickers. Jayce didn’t enjoy wearing them. Mom had shrugged it off. But the therapist pointed out Jayce didn’t like the feel of them on his skin.

Then there was Jayce’s inability to make eye contact with the therapist. Mom and dad hadn’t noticed because he would look at them. But outside guests and strangers were another story.

Jayce was also constantly lining up his cars. He walked on his tiptoes. And he really didn’t like the sound of the vacuum.

“Things now fit and make sense,” said Mireya. “There’s so much to autism we didn’t know.”

Jayce recently aged out of Early Steps and transitioned to the Broward Schools Pre-K Program.

Mireya and dad Ryan took a moment to thank Early Steps and their early intervention team for helping with this journey.

“They have given us the tools we needed to understand Jayce’s difficulties and handle them differently and more effectively. Even though we were with them both for a short period of time we have learned so much from them,” said Mireya.

Life continues to be a constant learning process for the entire family. Mireya and Ryan both feel it is important to speak out and encourage other parents that reaching out for help is key for both child and family.

“It’s not an easy journey, but it’s not impossible,” said Mireya. “We’re learning a new normal and embracing how we live it.” 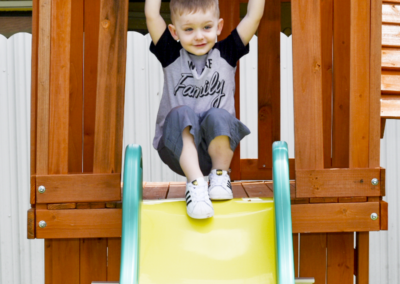 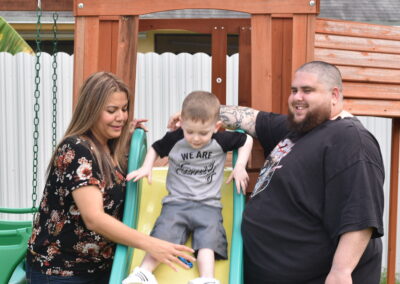 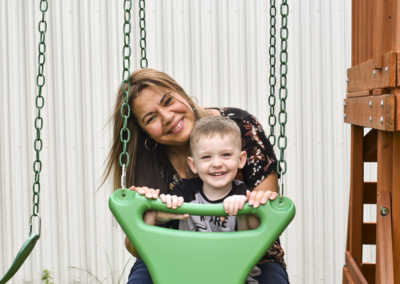 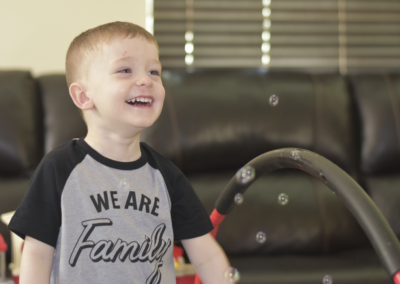 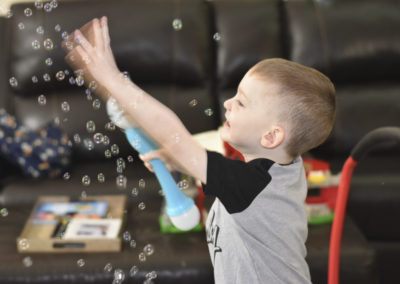 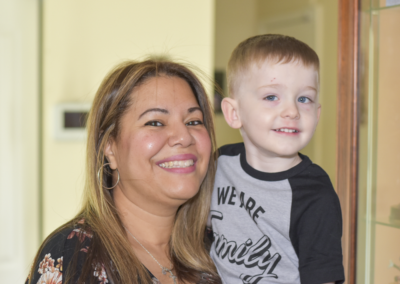